A new avatar of Musings...

I started this blog sometime two years ago and posted stuff about Raks and the very many quaint things that I came across in Mylapore. But I haven't posted anything here since October due to many reasons. As always work commitments topped the list and the fact that Raks has suddenly grown too big for my blog.

Too many people have started telling me that she just might disown me if she finds out that I have been blogging about her.

It started with an innocent conversation with my sister while we were on the way for some retail therapy. 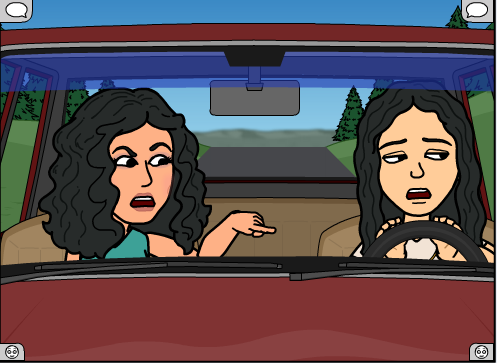 "You know that blog about that birthday party....

Until then she was lying cocooned between two big bags of clothes that had been making the rounds in my sister's car (purportedly bound for the laundry for about two months... if I say any thing else about that she might disown me too!)

The minute she heard the word 'birthday party' she put her head between the two seats and started following our conversation...

"The birthday party when you feared that Raks might be a vampire and bite everyone..."

"I didn't say anything about her being a vampire..."

"Of course not sweetheart, Chithi is just joking!"

While I gave murderous looks to my sister whose 'narad muni' job was well underway, I tried to pacify my daughter.

"Two days ago, that papa came home and bit me and you didn't even support me when I was hurt... you supported that papa,"

"What else have you written about me?"

"HAVE YOU TOLD EVERYONE THAT MY NAME IS GUGU?"

And she went on and on... and then she began to count the things that she had against me...

"And there was that time when she took me on the bike without my father's...."

"One day she lied to someone on the phone that she was driving while she was only making dosai..."

And so it went on... until I bribed her with a trip to Funcity. And while she happily hopped on from one game to another, my sister observed that in the near future I should probably take down all these blogs before Raks learned how to access them.

So to cut the long story short, I will henceforth write about life in mylapore and the art of making vadam and vaththal.

Posted by Sumeetha Manikandan at 23:42 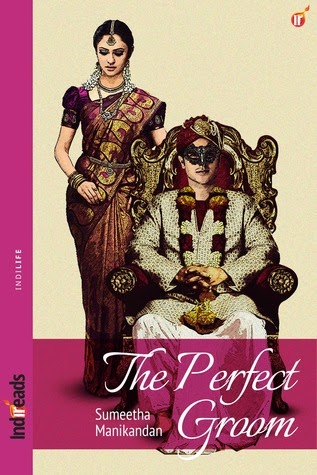